The Mortgage Stress Test Has Already Increased for Some Borrowers 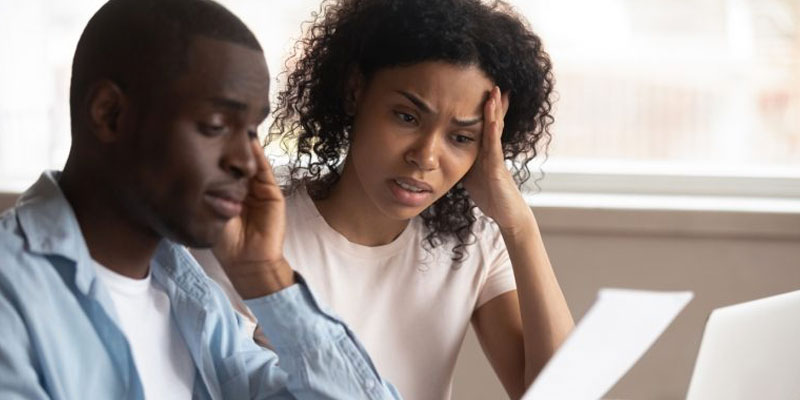 Originally posted by Ross Taylor at CanadianMortgageTrends.com, article can be found here

All eyes have been on the Bank of Canada’s recent rate tightening and its impact on variable mortgages, but now there are fresh concerns given the flurry of recent increases to 5-year fixed mortgage rates.

The result is that most 5-year uninsured mortgages offered by the banks now range between 3.39% and 3.79%.

For today’s borrowers who secure a rate of 3.25% or higher, it means they are stress-tested at their contract rate plus 2% and not the Bank of Canada’s mortgage qualifying rate (MQR) of 5.25%.

That’s because both insured and uninsured mortgage borrowers are qualified based on the contract rate plus 2%, or 5.25%, whichever is higher. For a growing number of borrowers, that rate is now going to be higher than 5.25%.

And that negatively impacts borrower debt service ratios, and perhaps their purchasing power as well.

You can expect to hear more of this in the months to come as 5-year rates have been marching higher at an alarming pace, and it may not be long before they are over 4%.

Suppose in a couple of months you want to take a 5-year mortgage and that rate is now 4.25%. The new stress test qualifying rate used would then be 6.25%.

Rising rates will clearly have an impact on housing affordability and perhaps herald price reductions in over-heated markets.

Five years has typically been the term of choice for most Canadians. If this remains the case, the majority of mortgage-holders will soon see a reduction in their borrowing power.

Are there better choices?

If your borrowing power is too low as a result of higher 5-year fixed rates, one alternative for the time being is to select a variable-rate mortgage. The prime rate is late to the party, having only risen once (so far) to 2.7% on March 2, 2022.

This means the MQR of 5.25% is used to determine your borrowing power, and will remain so until the combination of a rising prime rate and shrinking variable-rate discounts put upward pressure on the variable mortgage stress test rate.

There is some speculation that we may see a prime rate increase of 0.5% or even 0.75% when the Bank of Canada delivers its next rate decision on April 13.

If you want the flexibility of a variable-rate mortgage, however, be prepared for a bumpy ride.

Another alternative is to select a shorter fixed-term mortgage. Currently, 1- and 2-year fixed rates are widely available below 3.25%. So, you may qualify at the MQR of 5.25% rather than the contract rate plus 2%. But, be prepared for this mortgage to renew at much higher rates.

Finally, certain credit unions can be another option. They are provincially regulated, and in some cases offer mortgage products that qualify the borrower at the actual contract rate, or the contract rate plus 1%. Such institutions can expect an increase in popularity in the coming months.

We have been spoiled over the past couple of years with unnaturally low pandemic-induced rates. But those were not normal, nor are they sustainable.

We cannot rely on the past to predict future interest rates, and many borrowers are now asking how to best prepare for rising mortgage rates. It’s usually prudent to stay within your means. Choose the mortgage term and type that makes most financial sense to you, and only borrow that which you qualify for and can afford to repay.

If you don’t have the stomach for this sea of change we are experiencing, then perhaps it is best you choose the 5-year fixed rate and give yourself peace of mind and payment certainty for the next several years.

And if your mortgage is renewing this year, you might be wise to consider paying a prepayment penalty and locking up current rates before they get much higher.