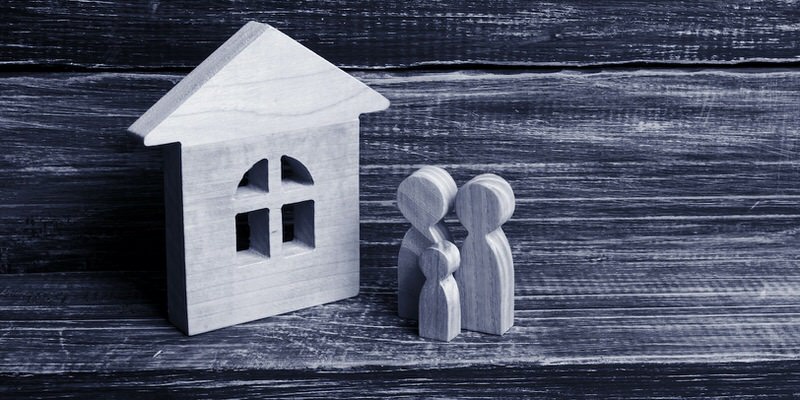 After improving slightly late last year, housing affordability has now reached “crisis levels” in Vancouver and is posing a “tremendous challenge” in Toronto.

That’s the assessment from RBC’s latest Housing Trends and Affordability report, which says higher interest rates are the main reason for a deterioration in affordability right across the country.

“The winning streak for housing affordability in Canada ended,” the report reads, noting the aggregate affordability measure for Canada rose by 0.4 percentage points to 48.4% in Q1. “This rise entirely reversed the slight 0.3 percentage-point decline recorded in the previous quarter—the first decline in 10 quarters.”

Unsurprisingly, Toronto and Vancouver led the way as the country’s least affordable markets.

In Vancouver it takes 87.8% of household income to cover the costs of home ownership, the report said, while in Toronto that percentage is 74.2%. Compare that against the national average of 48.4%, or 43.7% in Montreal, 43% in Calgary and just 28% in Edmonton.

“[Affordability] is at crisis levels in Vancouver and poses a tremendous challenge for many Toronto-area buyers despite improving in the past two quarters,” the report noted.

Overall, higher interest rates were cited as the main factor for sending homeownership costs to a multi-decade high, while the situation was amplified in both Vancouver and Victoria due to a return to appreciating prices.

Although affordability in Toronto remains a concern, the report noted that it was one of only two markets, along with Winnipeg, to see a small improvement.

“The main reason was that home prices fell enough in both markets to counteract the effect of higher interest rates,” RBC noted. “In the case of the Toronto area, the mortgage stress test that came into effect in January added further downward pressure on property values—which were still adjusting to last year’s Fair Housing Plan implemented by the Ontario government.”

But that may not be the case for much longer, as the Toronto Real Estate Board’s latest data shows the average price of a home in the Greater Toronto Area climbed to a 13-month high in June—up 2 percent year-over-year to $807,871.

National Bank published similar findings to RBC recently in its Housing Affordability Monitor. It noted that the mortgage payment on a representative home as a percentage of median income rose by 1.2 points—the 11th straight month that this metric had increased.

Given the limited capacity for Vancouver and Toronto homebuyers to put more of their income towards housing than they already are, the National Bank report concluded that prices could start to decline should interest rates continue to increase.

“Since we don’t see how Vancouver and Toronto homebuyers could pay a higher share of their incomes for shelter, a downward adjustment of prices is conceivable,” the authors write. “If our scenario for interest rates out to the end of 2019 materializes (+75 basis point on the 5-year mortgage rate), and assuming historically average income growth, prices would need to fall on the order of 2% to keep home affordability from deteriorating further.”

This article was written by Steve Huebl and was originally published on Canadian Mortgage Trends on July 5th 2018.