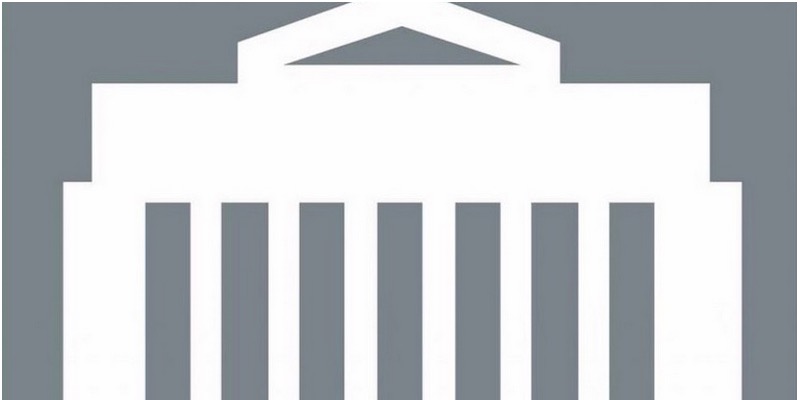 The Bank of Canada today maintained its target for the overnight rate at 1 ½ per cent. The Bank Rate is correspondingly 1 ¾ per cent and the deposit rate is 1 ¼ per cent.

CPI inflation moved up to 3 per cent in July. This was higher than expected, in large part because of a jump in the airfare component of the consumer price index. The Bank expects CPI inflation to move back towards 2 per cent in early 2019, as the effects of past increases in gasoline prices dissipate. The Bank’s core measures of inflation remain firmly around 2 per cent, consistent with an economy that has been operating near capacity for some time. Wage growth remains moderate.

Recent data on the global economy have been consistent with the Bank’s July Monetary Policy Report (MPR) projections. The US economy is particularly robust, with strong consumer spending and business investment. Elevated trade tensions remain a key risk to the global outlook and are pulling some commodity prices lower. Meanwhile, financial stresses have intensified in certain emerging market economies, but with limited spillovers to other countries.

The Canadian economy is evolving closely in line with the Bank’s July projection for growth to average near potential. Following growth of 1.4 per cent in the first quarter, GDP rebounded by 2.9 per cent in the second quarter, as the Bank had forecast. GDP growth is expected to slow temporarily in the third quarter, mainly because of further fluctuations in energy production and exports.

While uncertainty about trade policies continues to weigh on businesses, the rotation of demand towards business investment and exports is proceeding. Despite choppiness in the data, both business investment and exports have been growing solidly for several quarters. Meanwhile, activity in the housing market is beginning to stabilize as households adjust to higher interest rates and changes in housing policies. Continuing gains in employment and labour income are helping to support consumption. As past interest rate increases work their way through the economy, credit growth has moderated and the household debt-to-income ratio is beginning to edge down.

Recent data reinforce Governing Council’s assessment that higher interest rates will be warranted to achieve the inflation target. We will continue to take a gradual approach, guided by incoming data. In particular, the Bank continues to gauge the economy’s reaction to higher interest rates. The Bank is also monitoring closely the course of NAFTA negotiations and other trade policy developments, and their impact on the inflation outlook.

Here are the remaining announcements dates for 2018.