Are Interest Rate Hikes on the Horizon? 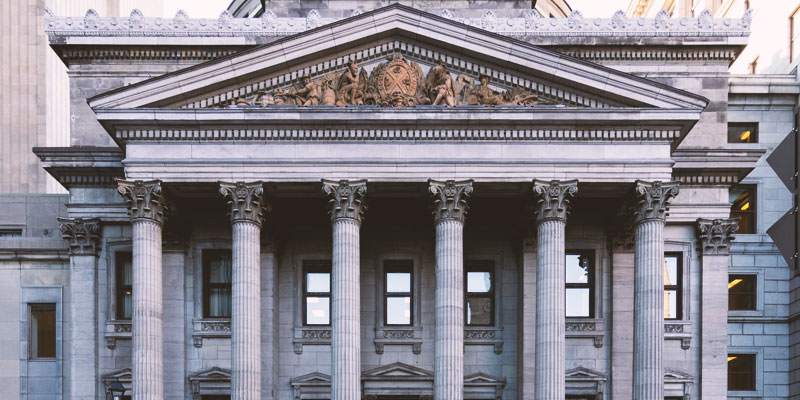 Since the global pandemic reached our shores, the Bank of Canada cut its overnight target interest rate in a number of unscheduled announcements, finally settling on the record low 0.25%. Understandably, these reductions were implemented in an effort to help offset the damaging effects of the COVID-19 pandemic on Canada’s economy.

With each subsequent announcement, the BoC has maintained that the current rate will hold until the country’s inflation objective of 2% is achieved, forecasting sometime in 2023. During the most recent announcement on April 21st, however, it appears that change is in the air as references to an earlier than predicted recovery, somewhere in the second half of 2022, and a suggestion of raising rates, may no longer be simple speculation.

It’s true that Canada’s economy, defying the pandemic and its unrelenting repercussions, is proving to be more resilient than anticipated, with signs of growth spurred in large part by a strong housing market and progress in vaccine distribution. This has seemingly led the BoC to rethink its original projection of reaching its target inflation, and altering its expectations for when the economy will be strong enough to handle a rise in rates.

While the strength of the recovery may be unexpected, recent inflation data suggest the BoC shouldn’t be concerned about raising rates anytime soon. Canada’s Consumer Price Index (CPI), a Statistics Canada measurement of average changes in price that consumers pay for goods and services, and which the BoC uses to guide its interest rate decisions, was 1.1% in February, which is at the lower end of the desired range of 1-3%. In fact, recent inflation numbers have showed prices rising at the slowest rate since the financial crisis of 2008/09.

As an aside, and to emphasize the accuracy and influence of the data, both the central bank and Statistics Canada devised a supplementary measure of the CPI to accommodate for changes in spending patterns resulting from COVID-19 constraints, allocating more weight to purchases bought during lockdowns and less weight to items that have been temporarily banned.

In addition, the boundless third wave of the pandemic, led by highly contagious variants, accompanying restrictions and enhanced containment measures, could potentially mar any upwards trajectory impeding both growth and recovery. As such, many experts feel it’s too soon to be discussing rate hikes, particularly while the current low-rate environment is having its intended effect – more affordable borrowing is encouraging consumer spending and fostering economic stability when it’s needed most.

Canada’s central bank is tasked with promoting the economic and financial welfare of the country. During times of crisis, this mandate includes providing the appropriate degree of monetary and economic stimulus to support responsible recovery. The time will come when a rise in rates will be necessary, but Canadians need to be ready for it and experts agree we’re not there yet.

Have questions about interest rates or your mortgage in general? Answers are a call or email away!